Always a storyteller, ACM nominated country artist J.T. Hodges brought holiday cheer to millions of Lifetime viewers as the singer/songwriter returned to acting in “Christmas Stars,” a new movie, that also featured never before heard Christmas tunes from Hodges’s latest EP; one of which ranked one of the 10 Best Country Christmas Songs by Rolling Stone.

Hodges acting chops can be traced to 2013’s “Finding Christmas” on Lifetime, when the New York Times raved the film was “most notable, though, for the presence of J. T. Hodges, normally a country singer but here an actor. Mr. Hodges, a newcomer to the acting thing, is surprisingly good.” Hodges, known for his smash hits “Hunt You Down,” “Goodbyes Made You Mine” and “Sleepy Little Town,” which spent two weeks at No. 1 on Sirius/XM’s The Highway, is also in the studio working on all-new music for release in 2020. 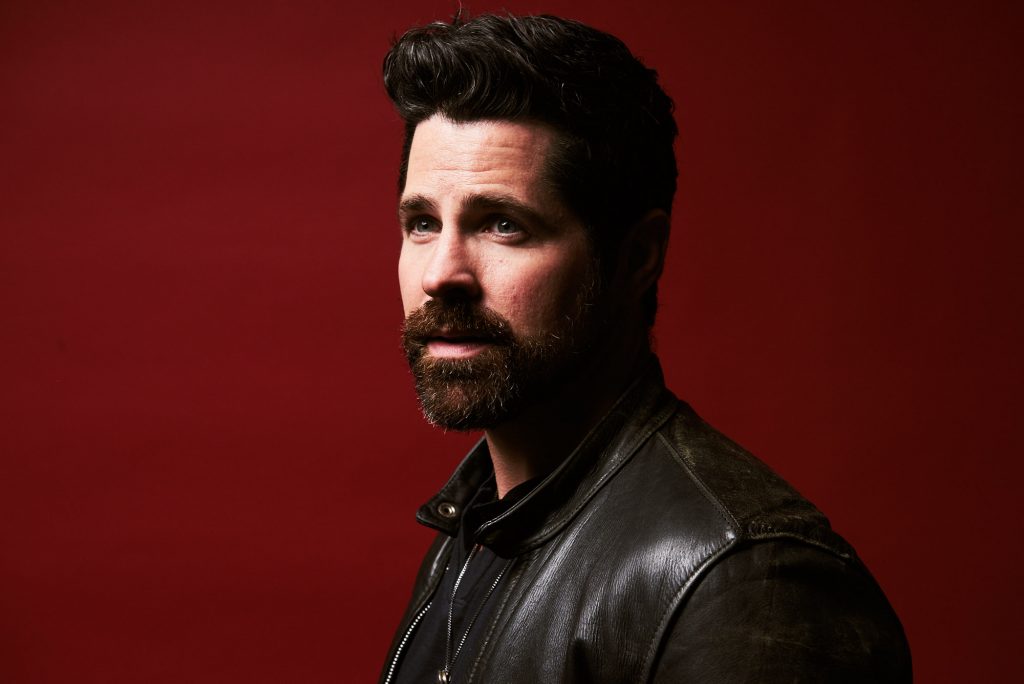