Live and Unplugged: A Tribute to Nirvana’s Iconic MTV Unplugged Performance plays all the incredible hits of the groundbreaking Seattle band that redefined rock and paved the way for the Grunge scene of the 90’s. Taking the stage with acoustic instruments only, Live and Unplugged, led by lead singer and guitarist Dylan Kelehan, recreates the vibe that epitomized Cobain and crews unique sound. They round out their tribute by also including hits from Stone Temple Pilots, Alice in Chains, Chris Cornell, Oasis, Peal Jam and other Seattle scene bands. This talented quartet is completed by Bassist Dan Rappaport, Drummer Eric Challacombe and Guitarist Ryan “Shwizz” Liatsis, whose combined talents produce an exciting and energetic acoustic set worthy of Nirvana’s epic live MTV set. 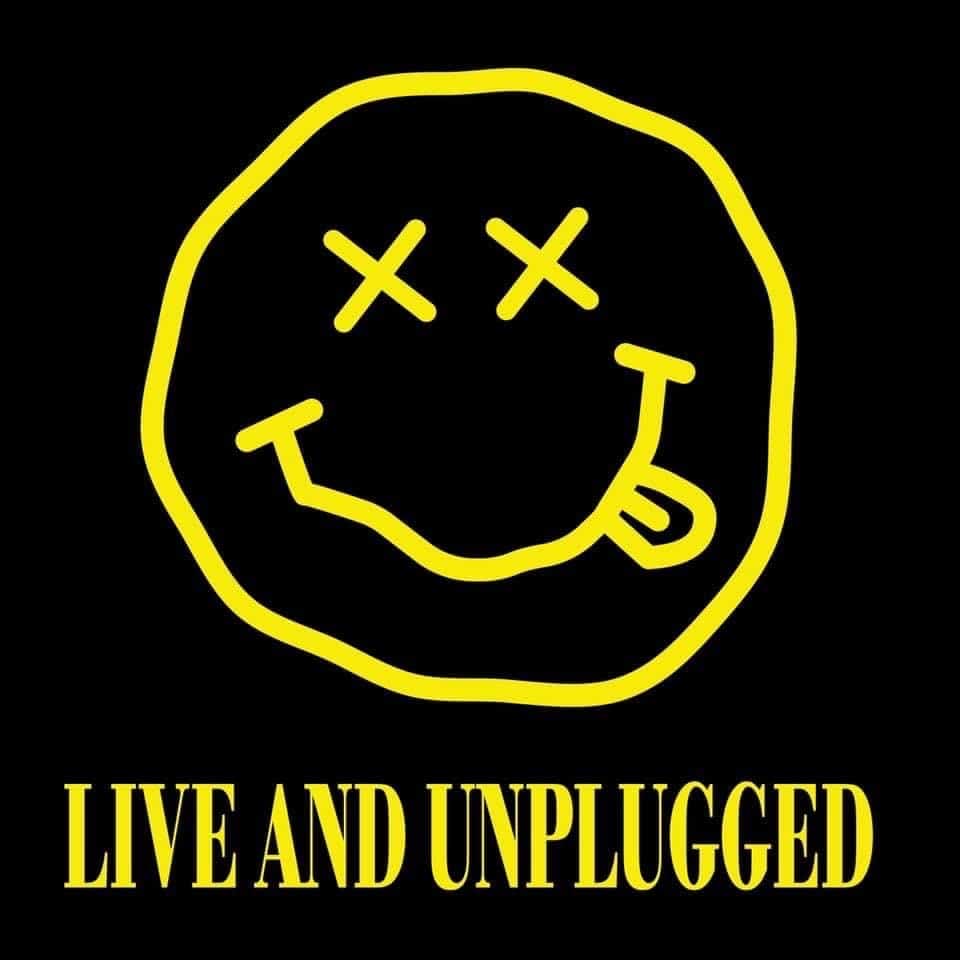