Constantine Maroulis was born a scrappy kid in Brooklyn with big pipes, deep pride for his Greek heritage, and a love for the theater and rock n’ roll. It was an upbringing a world away from the showbiz glitz of New York.

He channels appreciation for his visibility and success in creativity and writing, recently releasing a new album of original work entitled Until I’m Wanted in the quarantine summer of 2020. Recording Until I’m Wanted was a collaborative effort, with Maroulis calling on relationships he developed over the course of his career including Killer Deluxe, Jason Spiewak, Ryan Star, Sam Hollander to name a few. It’s a critical success, and according to Disciples of Sound “This is a guy you always root for and never count out, especially now as he releases maybe the biggest rock “fun ride” of the year, his sophomore effort Until I’m Wanted.”

Constantine first came to prominence as the beloved rock n’ roll underdog on American Idol. He then secured his place in pop culture as a Broadway superstar, best known for his Tony-nominated role in Rock of Ages. Now, for his third act, he begins an invigorating and promising new era with a bevy of intriguing projects, including putting the finishing touches on his most assured and swaggering solo music to date. 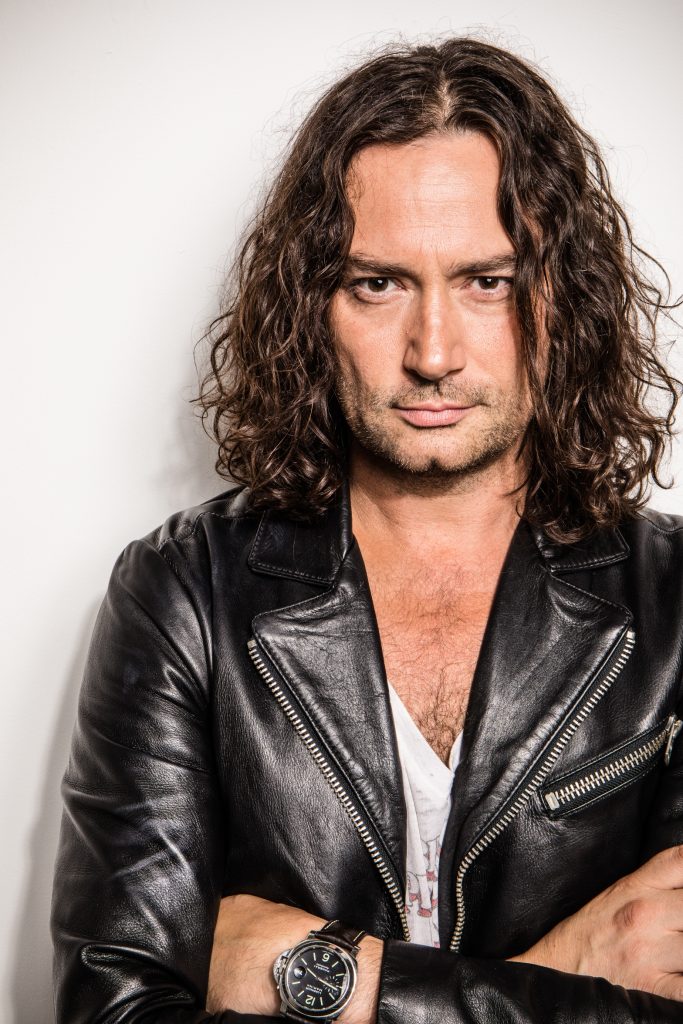