Dean Ford and the Beautiful Ones - The Ultimate Tribute to Prince

Hear – and see – for yourself what it sounds like when Dean Ford’s doves cry.

Dressed 2 the 9’s, Dean Ford embodies PRINCE with every fiber of his being, giving you a
show built out of a lifelong love and respect for the artist. Ford and company perform all the hits
you know and love, including every song from the “Purple Rain” album. But, it’s more than just
the songs. He’s got the look, the moves, and the sounds down jaw-droppingly well. So well,
you’ll forget it’s only a tribute.

It all started in 2011, when Dean Ford and his musician friends put on their first of many sold out
tributes to the Purple One in Portland, Maine. Past shows have featured Prince and The
Revolution’s own keyboardist Matt “Doctor” Fink. Lately, Ford has been sticking with a rotation
of his core band, The Beautiful Ones. Though, he and the band have plenty of surprises up their
frilled sleeves. Hear – and see – for yourself what it sounds like when Dean Ford’s doves cry.

Dean Ford and the Beautiful Ones - WebsiteFacebook 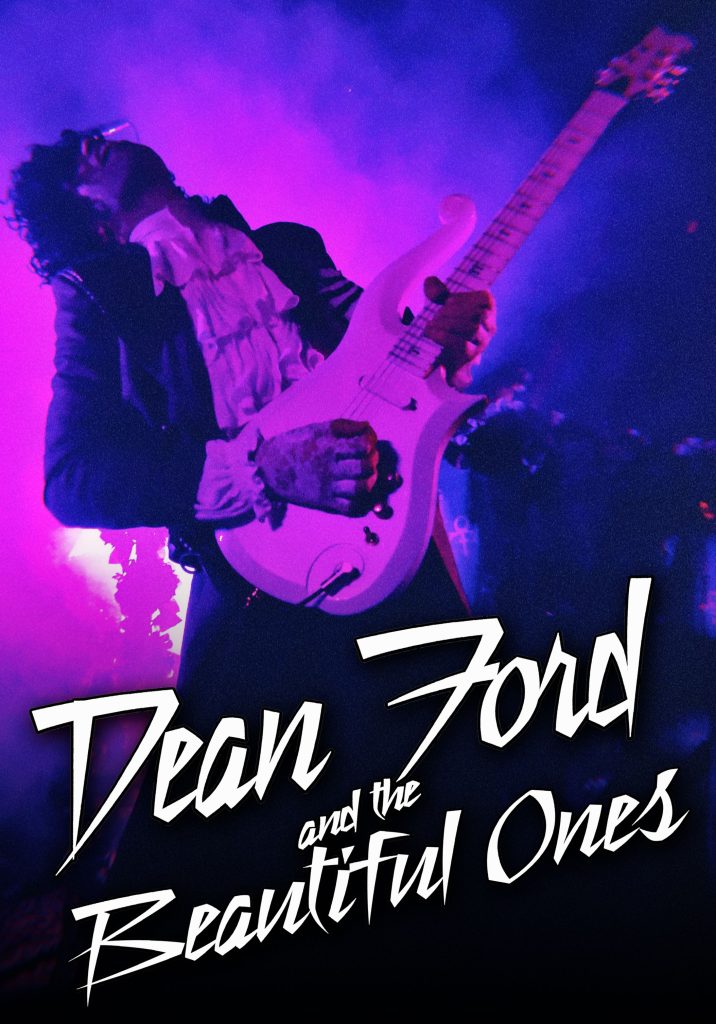